CHUXIN, a leader of smart commercial kitchens, is committed to improving the level of intelligence and automation in commercial kitchens, and in improving the infrastructure of seven million restaurants in China. Liu Changyi, the founder of CHUXIN, is a graduate of Tsinghua University and had held various senior positions at Tencent and Meituan. Liu has a deep understanding of the high-tech industry, as well as the F&B and catering business.

Established in 2010, Keenon focuses on the innovation and manufacturing of unmanned robots for indoor use. Keenon has strong core competitiveness in the autonomous positioning and navigation of robots, as well as core sensors. Currently, the main products are Keenon’s indoor unmanned delivery robots, which are mainly used for scenarios such as restaurant delivery, hotel service, medical supplies delivery, and express and takeaway delivery, among others.

Founded in Shenzhen in 2016, HAI ROBOTICS is the pioneer of and leader in the box-type warehouse robot system. HAI ROBOTICS is committed to providing efficient, intelligent, flexible and customized warehousing automation solutions, to create value for each factory and logistics warehouse.

Founded in 2014, NIU (NASDAQ:NIU) is a leading provider of smart urban mobility solutions. Its innovative smart electric two-wheeled vehicles are redefining user mobility experiences in urban cities around the world. The company’s core team is made up of executives from BMW, Microsoft, Intel, Huawei, McKinsey, KKR, and Bain Capital, all of whom are committed to improving urban commuting globally.
NIU currently designs, manufactures and sells high-performance smart e-scooters. It has a streamlined product portfolio consisting of three series, N, M and U, with multiple models and specifications for direct to consumer, delivery, and sharing markets. NIU has won seven major international design awards for its M-Series scooter, including the German Red Dot, German iF, American IDEA, Japan G-Mark, China Red Star, Hong Kong DFA and Taiwan Golden Pin in 2017. The M-Series is the only urban mobility product that has won all seven of these design awards in 20 years. In 2017, NIU launched the ultra-lightweight U-Series scooter, which has also been well-received by customers and design awards, including the German Red Dot.

With the mission of “Making healthcare services simpler,” Weimai is based on the localization of medical health services, connecting all medical and health resources on a city-by-city basis. It is building a big data platform of healthcare services on a city-level basis, and providing users with Internet-based appointment registration systems, full-process payments, doctor online consultation, report inquiries, medical record management, prescription distribution, maternal and child and chronic disease management, graded diagnosis and treatment, and remote diagnosis, etc., to build a local one-stop healthcare service platform. It has devoted itself to make “everyone to have a health record, and that each family has a family doctor, and each city to have online hospitals.”

METiS Pharmaceuticals is a discovery technology and therapeutics company that has the potential to drive best-in-class drug assets in a wide range of therapeutic areas.
By integrating machine learning, quantum simulation, and high-throughput experimentation, we enable scientists to rapidly, comprehensively, and intelligently develop novel drug candidates. 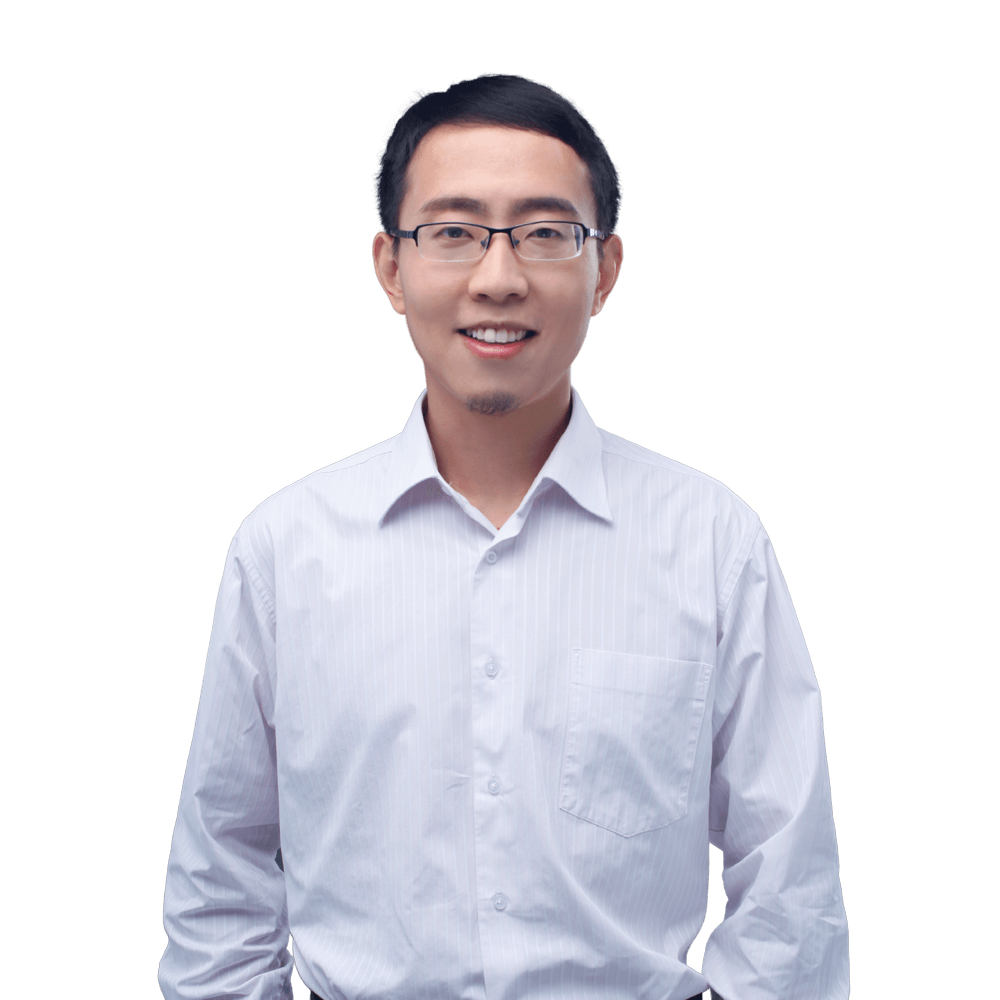 Mr. Hao graduated from Tongji University with a Bachelor’s in Business Administration.